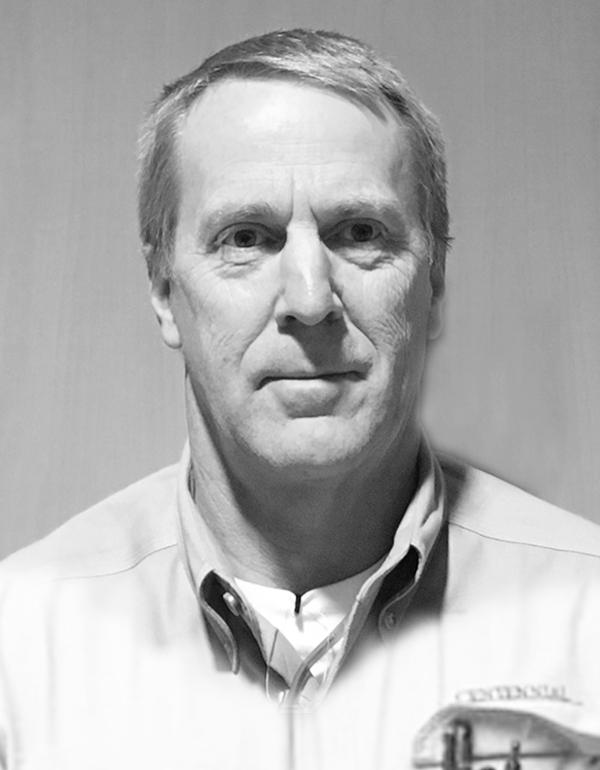 Bill Lawrence is Director of Operations, and Partner of Centennial, responsible for the maintenance and operation of all of our properties. Bill has over thirty years of experience in commercial building operations, maintenance and project management.

Bill started his career as a Building Engineer with LaSalle Partners in Denver. Over a twenty year career with LaSalle, Bill became a Chief Engineer with responsibility for properties in Denver, New Jersey and Salt Lake City. In 2001, he left LaSalle and became the Chief Engineer at 1801 California (formerly the Quest Tower), a 1.4 million square foot office building in downtown Denver. 1801 California was eventually purchased by Brookfield Office Properties and Bill played a key role in the $50 million renovation of that building. He joined Centennial in 2015.